Is the Invisible Man movie strong enough stand alone outside its Dark universe? 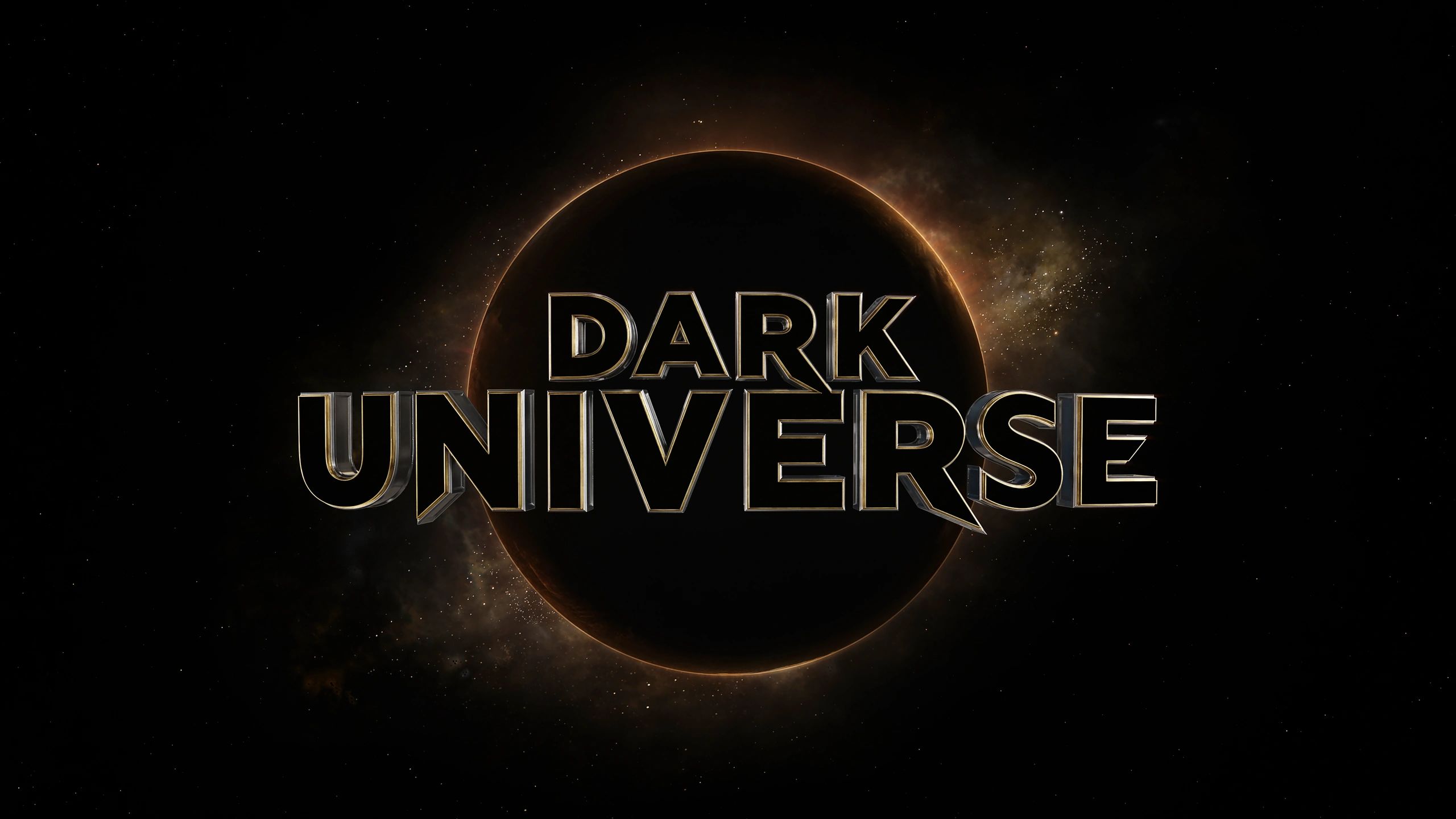 On 28th February Universal Pictures in collaboration with Horror studio specialists Blumhouse will release The Invisible Man, a remake of the classic film helmed by Saw writer Leigh Wannell. Initial reviews have been positive and it seems that Universal’s re-imagining of the story will be a hit when released but it all could have been so much different. Do you remember the film The Mummy? No not the Brendan Fraser and Rachel Weisz starring film that first hit cinemas in 1999 and spawned sequels The Mummy Returns and The Mummy Tomb of the Dragon Emperor as well as the 2002 spin-off The Scorpion King (starring the current highest earning actor in the world Dwayne ‘The Rock’ Johnson in his first leading role). Not that ‘The Mummy’ but the OTHER ‘The Mummy’ that came out in 2017. Starring Tom Cruise. That BOMBED at the box office. Yeah that one. You would be forgiven for not remembering the film (having repressed the memory of it to the deepest, darkest recesses of your mind) seeing as it was so forgettable. The general consensus was that the film was average at best, terrible at worst and it was both a commercial and critical failure.

But how does this tie in to The Invisible Man? Well if The 2017 Mummy remake was a success The Invisible Man hitting cinemas imminently could have been a very different film. You see Universal, seeing the success of the shared Marvel Cinematic Universe (MCU), decided to start their own shared universe dubbed ‘The Dark Universe’. Announcing the move with a Tweet of a picture of Russell Crowe (Dr. Jekyl/Mr. Hyde), Tom Cruise (as whatever that was he became at the end of The Mummy), Javier Bardem (Frankenstein’s Monster), Johnny Depp (The Invisible Man) and Sofia Boutella (The Mummy) together, their universe was to star their movie monsters in one interconnected shared universe. The original plan was to have the leads crossover in their respective films (starting with Russell Crowe’s appearance in The Mummy) culminating in one big Avengers-esque film starring all of them. This plan was abandoned completely however after The Mummy remake failed. The direction of The Invisible Man changed with Depp no longer starring in the role and the film acting as a standalone with no links to the other movies. In fact it doesn’t look like the other films will even be made. The Tweet announcing the Dark Universe was sent in May 2017. It is the only Tweet sent from the officially verified account nearly 3 years later. But maybe this was a blessing in disguise considering how bad The Mummy was and how warmly The Invisible Man is being received. Considering the success of the MCU it is easy to see why studios would try to mimic the blueprint laid down by it. However as Marvel rival DC saw with their own attempt at a shared universe with their DC Extended Universe (DCEU) this is not always guaranteed to be a success. The DCEU culminated in the disappointing Justice League before the decision was made to allow future films of theirs to stand alone and not be forced to be shoe horned in a shared overarching storyline. This has resulted in an Oscar winning turn by Joaquin Phoenix in critical and commercial success Joker and a standalone Batman film starring Robert Pattinson which will be released next year. Sequels to successful solo films starring characters who were in the original shared universe

(Wonder Woman and Aquaman) are believed to be standalone projects with only tenuous (if any) links to other characters and the wider universe.

Universal Chairwoman Donna Langley said in a recent interview “we had an attempt at interlocking our monsters and it was a failed attempt. What we realized is that these characters are indelible for a reason, but there’s no urgency behind them and certainly the world was not asking for a shared universe of classic monsters. But we have gone back and created an approach that is filmmaker first, any budget range”. If The Invisible Man is a success in its own right will this increase calls for a return to the original vision of a shared ‘Dark Universe’ or will it underline the fact that the standalone route is the best way to go and that the MCU was a once in a lifetime anomaly which will never be replicated again? Let us know what you think in the comments below and also let us know what other film franchises you would like to see be part of a shared universe.