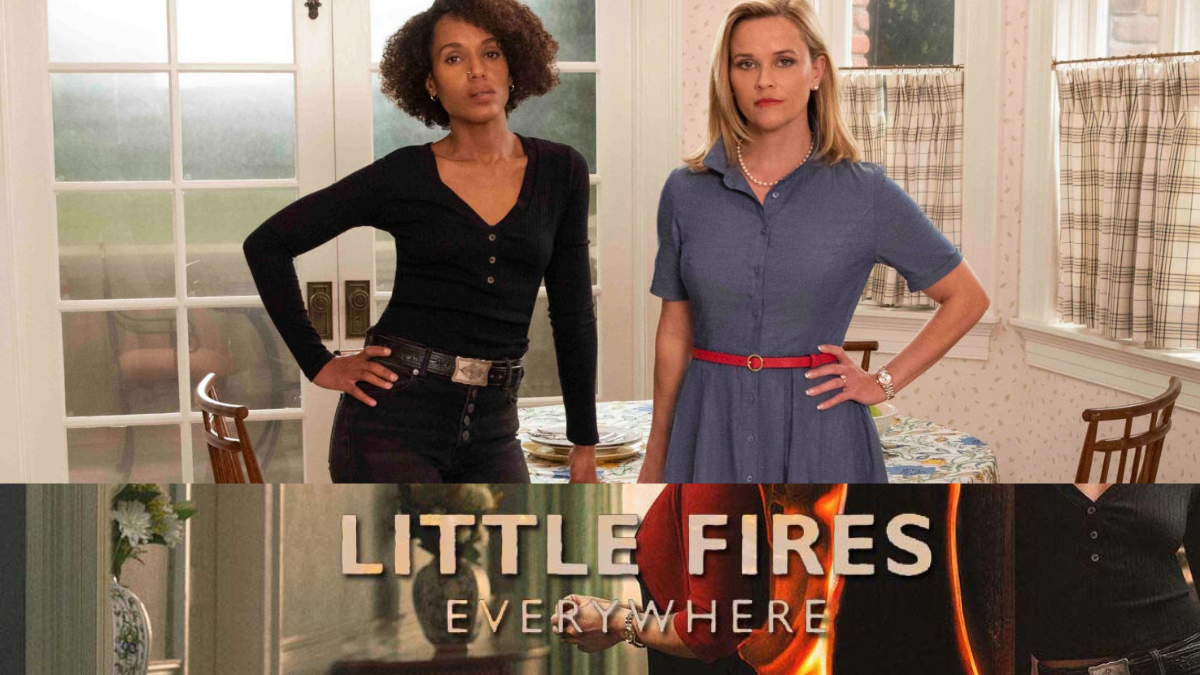 The series starts at the end and then works its way back over a period of years showing us the events that shaped both characters in their early years and led them to become the people they are in the present. Although the 2 leading ladies garner the most screen time, they are admirably backed up by a stellar supporting cast including a standout performance from Lexi Underwood as Mia’s daughter Pearl who struggles with both a nomadic upbringing and questions about her absent father and Megan Stott as Elena’s daughter Izzy, someone who is in a much more stable and affluent position than Pearl yet still has her own demons to contend with.

Whilst Mia comes off as cold and even neglectful at times her backstory explains how she came to be this way and whilst Elena may look like she has the quintessential perfect family life a look back at her early years shows experiences that confirm that not everything is as good as it seems. As well as the focus on the relationships between the 2 main characters, their families and the impact their interactions with each other has on them there is also a sub story that develops during the series focusing on a custody battle which makes viewers reflect on the sometimes uncomfortable discussion of privilege and what it affords those who have it at the expense of those who don’t.

The series comes to a close by revealing who started the quite literal ‘little fires everywhere’ and by the time we get to the end there are multiple suspects. To say more would be to spoil the experience just know that the 8 circa hour long episodes ensure that there is no filler or wasted scenes with the story moving along at a good pace keeping the viewer engaged at all times. The conclusion is satisfying and wraps up a very engrossing and thought-provoking series which comes highly recommended.