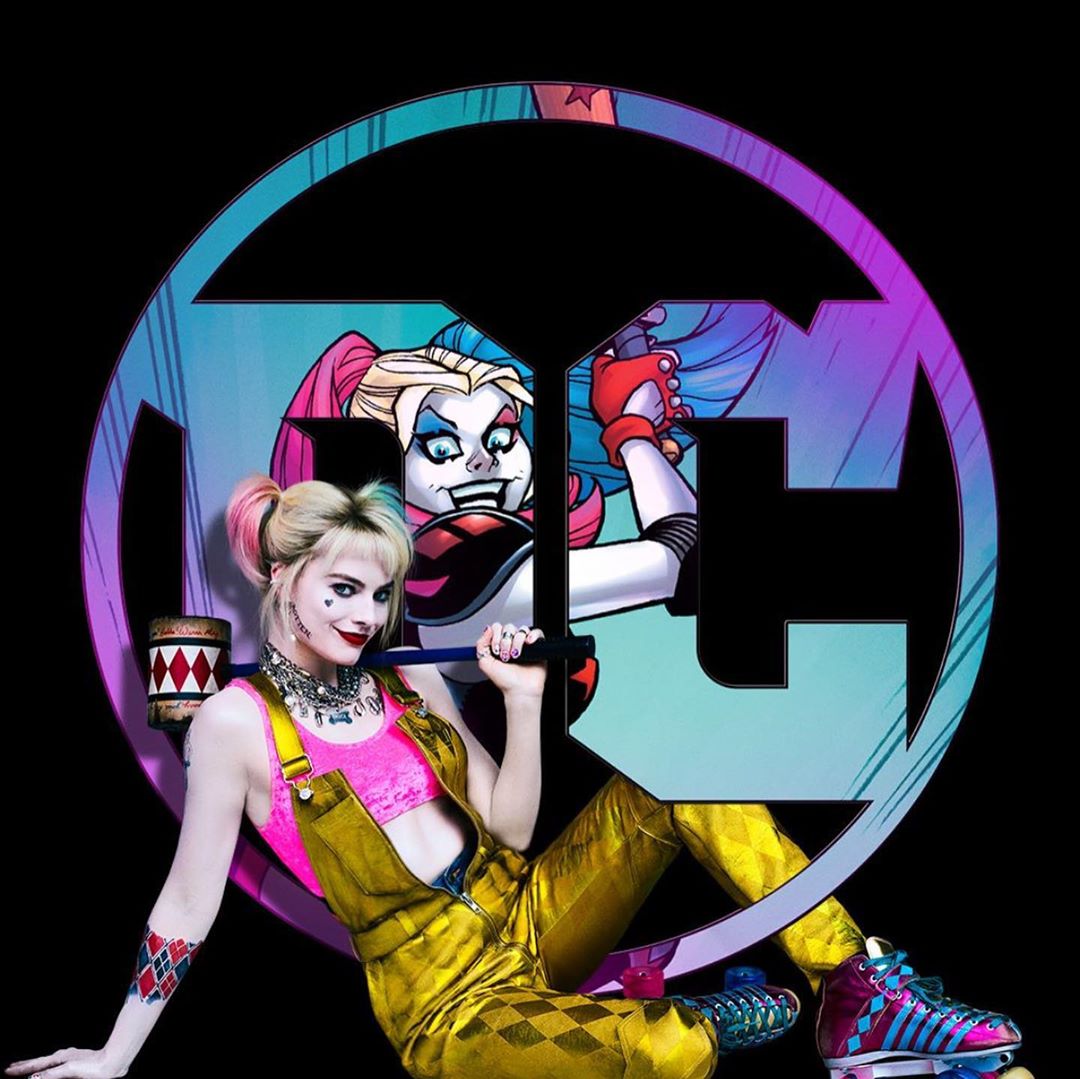 It’s fair to say I’m a DCEU sceptic. I frequently tell people that in my opinion there have been no good DC films since the Nolan Batman trilogy and after a number of disappointments have skipped seeing the last few. I didn’t even see Suicide Squad however decided to take a punt on this new Harley Quinn movie, my first exposure to her on film.

Surprise, surprise; I really enjoyed it! It’s fun. Robbie’s Harley is supremely likeable. The action set pieces are joyfully chaotic but well-choreographed and captured. At just under 2 hours running time there is absolutely no filler in this film, it’s fast paced, well edited and doesn’t outstay it’s welcome. Ewan McGregor plays a villain with a genuine hint of danger to him and is clearly having the time of his life getting to be evil. I think the thing that makes this film so successful is that it treads a fine line in terms of tone; it manages to touch on darker topics such as sexual violence and graphic childhood trauma without becoming oppressively gritty and it’s moments of technicolour zaniness don’t feel forced. It never goes too far in either direction and the film makers have no false notions of what sort of film this is.

The new characters are well realised and diverse without any of them feeling like they’ve been shoved in there for diversities sake. There are LGBT characters. You see a 55 year old woman getting to be an action star (come through Rosie Perez!) There’s bucketloads of sass, great fashion, a killer soundtrack and a fun all girl team up without any cheesy lines about sisterhood, or references to the patriarchy.

This film isn’t going to break the mould. It’s not a great work of art and doesn’t contain any great surprises or technical marvels, but it is a fun way to spend 2 hours and the best film DC have put out in years. I’m sad the box office numbers don’t seem to reflect that so go check it out!

Birds of Prey: And the Fantabulous Emancipation of One Harley Quinn
Dir: Cathy Yan