Enola Holmes Review: A delightful debut for the young detective0 (0) 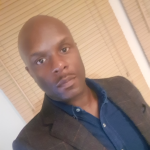 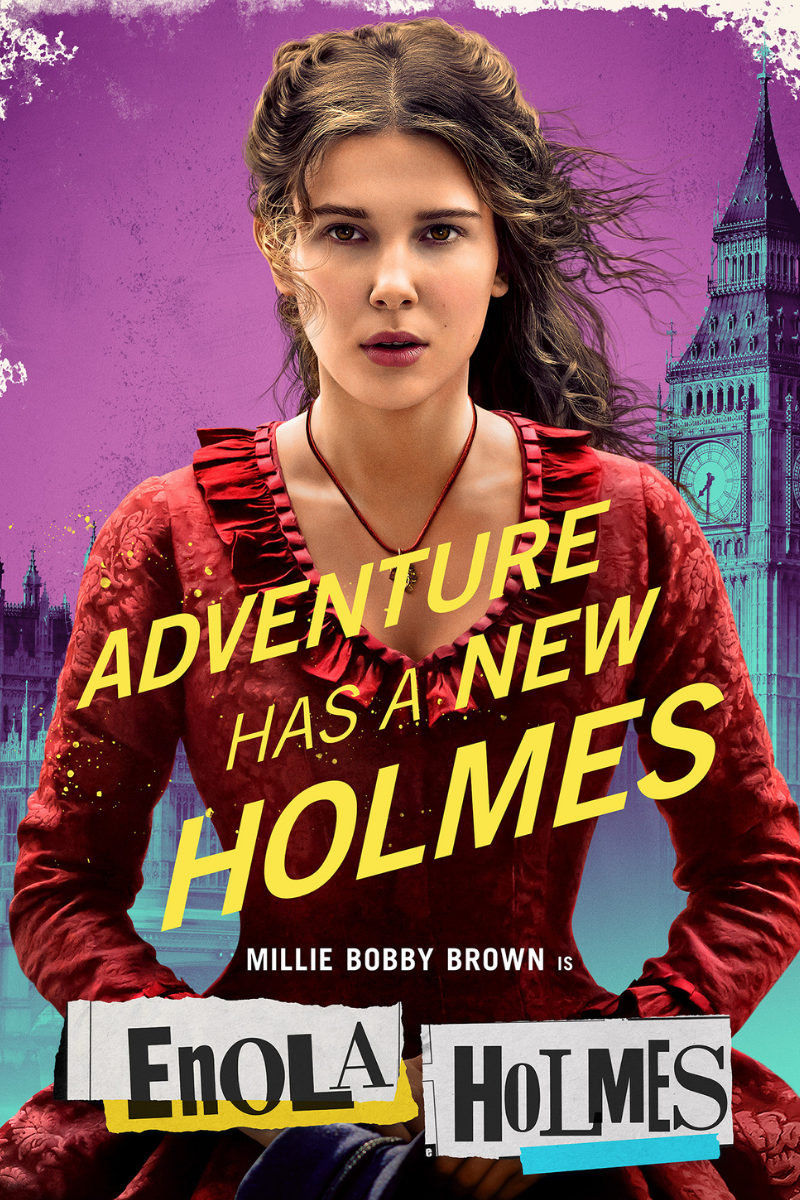 Enola Holmes: I completely agree with Kal’s review. While some creatives in Hollywood will try to re-invent the wheel, Netflix are more than happy to just get better cars in their garage. The quality of Netflix original films are continuously improving. They have not only taken strides towards awards credibility, but also in the area of lighter family entertainment. These are is not ‘B’ movies with unknown actors. These are recognizable faces committing to the material and enjoying the freedom a streaming service like Netflix seems to offer.

There were a few moments when I was reminded of The Sound of Music – on the surface it was a film about finding love again and a singing family. But on another level, it was about Nazi’s and the politics of the war at that time. Whilst Enola Holmes is a coming of age tale, a detective story and about finding a lost parent, it was also about women’s right, society’s expectations, forging your own path and doing the right thing. Edith, played by Susan Wokoma told Sherlock Holmes he had no interest in politics because why would he challenge a system that’s designed for him to succeed?

Enola Holmes is currently trending No1 on Netflix and its clear to see why. Millie Bobby Brown demonstrates the star power that got her recognition from stranger things. She comfortably carries this film and shines in the role. You can’t help but route for her. Much like Henry Cavil with ‘The Witcher’, it’s likely Millie will have a multi project deal with Netflix which will span several new properties. Sequels are often hinted at with Netflix but never delivered. I predict Enola Holmes will be one of the first films Netflix follows through and produces, even if her co-stars like Henry Cavil and Helena Bonham Carter choose not to. They have laid a solid foundation and it would be a missed opportunity not to follow that through.