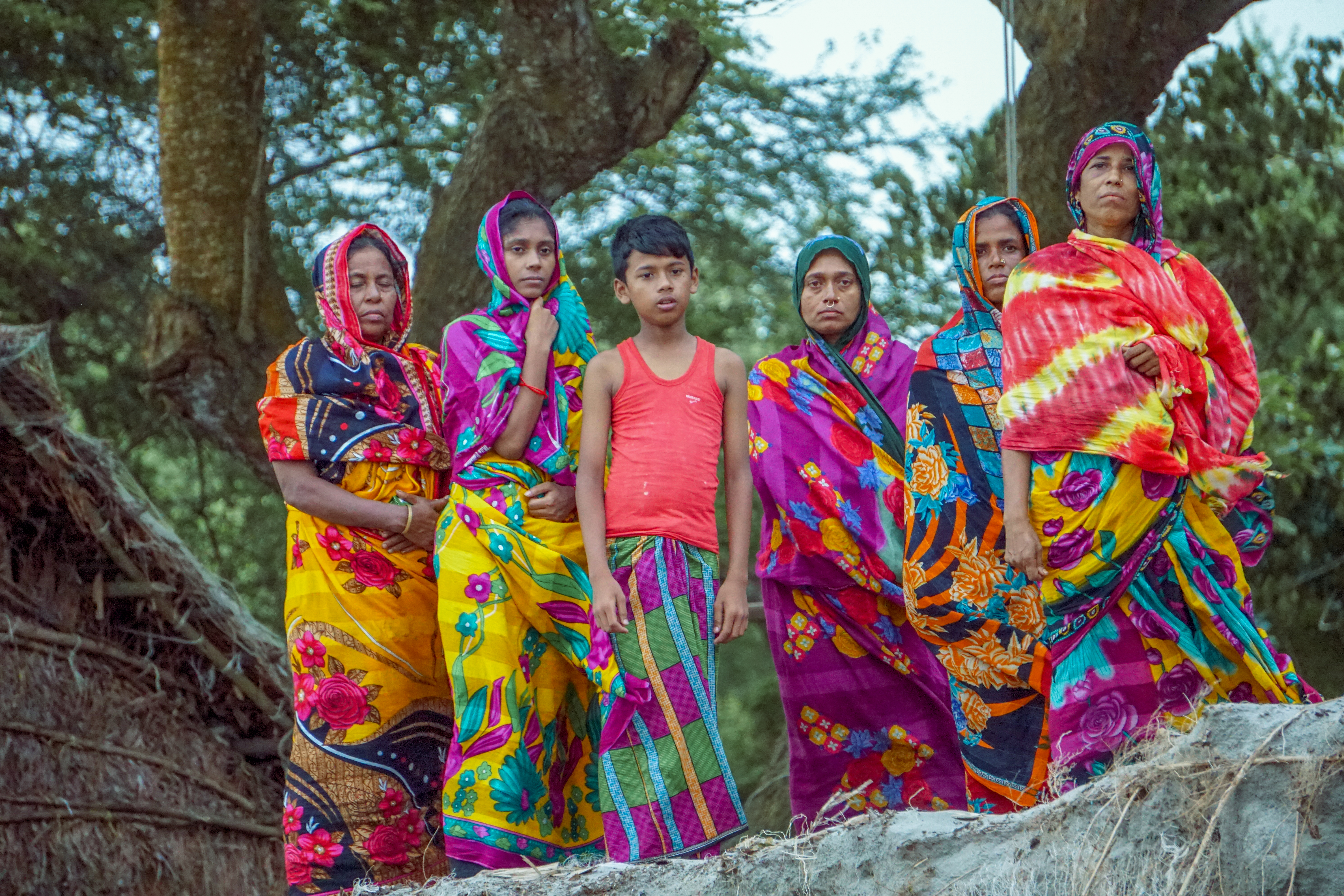 Debut feature from award winning Bangladeshi director Rezwan Sumit, I found The Salt in Our Waters to be a satisfyingly multi-layered tale of modernity vs. tradition and man vs. nature. Young city artist Rudro rents a cabin on the edge of a remote Bengali fishing village to work on his art – sculptures of the human form. Whilst he is initially welcomed by the villagers and their respected but authoritarian leader he quickly comes under suspicion when the fish the locals rely on to survive disappear from the waters, and Rudro’s non-adherence to their way of life is blamed as the cause.

In a clash of modern culture with old religion, it seems nearly everything Rudro does is wrong. He drinks alcohol, he does not come to prayers, he speaks freely with the women of the village, and when the locals get a look at his sculptures they are condemned as being false idols and blasphemous. As fishing boats start to come back empty, the villagers will not listen to his explanation that climate change is changing their environment, instead insisting that he has cursed them in a number of increasingly tense scenes.

It’s all beautifully shot with great use of vivid colours and real people filmed documentary style going about their daily business. The landscape is stunning and there are some scenes that are so artistically framed they look like they could be hung as a picture on a gallery wall.

I appreciate that there is more to this story than initially meets the eye. Rudro is countered by the autocratic ”Chairman” – the village Imam and leader played by popular character actor Fazlur Rahman Babu with great relish. It becomes increasingly apparent that whilst he may tell the villagers that they must spurn Rudro for offending god, it is really an exercise in control. The Salt in Our Waters features some deliciously played out pieces of manipulation and the scenes where the Chairman and Rudro (Titas Zia) face off are good fun. The secondary plot of the worrying ignorance of the effects of climate change feels timely and important, though it does take a back seat to the culture clash drama.

The film is not as profound as it perhaps might have been. The notion of the educated city boy coming along to save the ”yokels” from themselves is a bit of a cliche and could have been executed with more nuance. Nevertheless I found this a very enjoyable film and appreciate it’s focus on a realistic community living in such a precarious position, with the dangers for the many people living on the Bangladeshi coastline being all too real. Beautiful cinematography, and locations, fun performances and a likeable young hero vs. despotic old leader dynamic make it a very decent package.