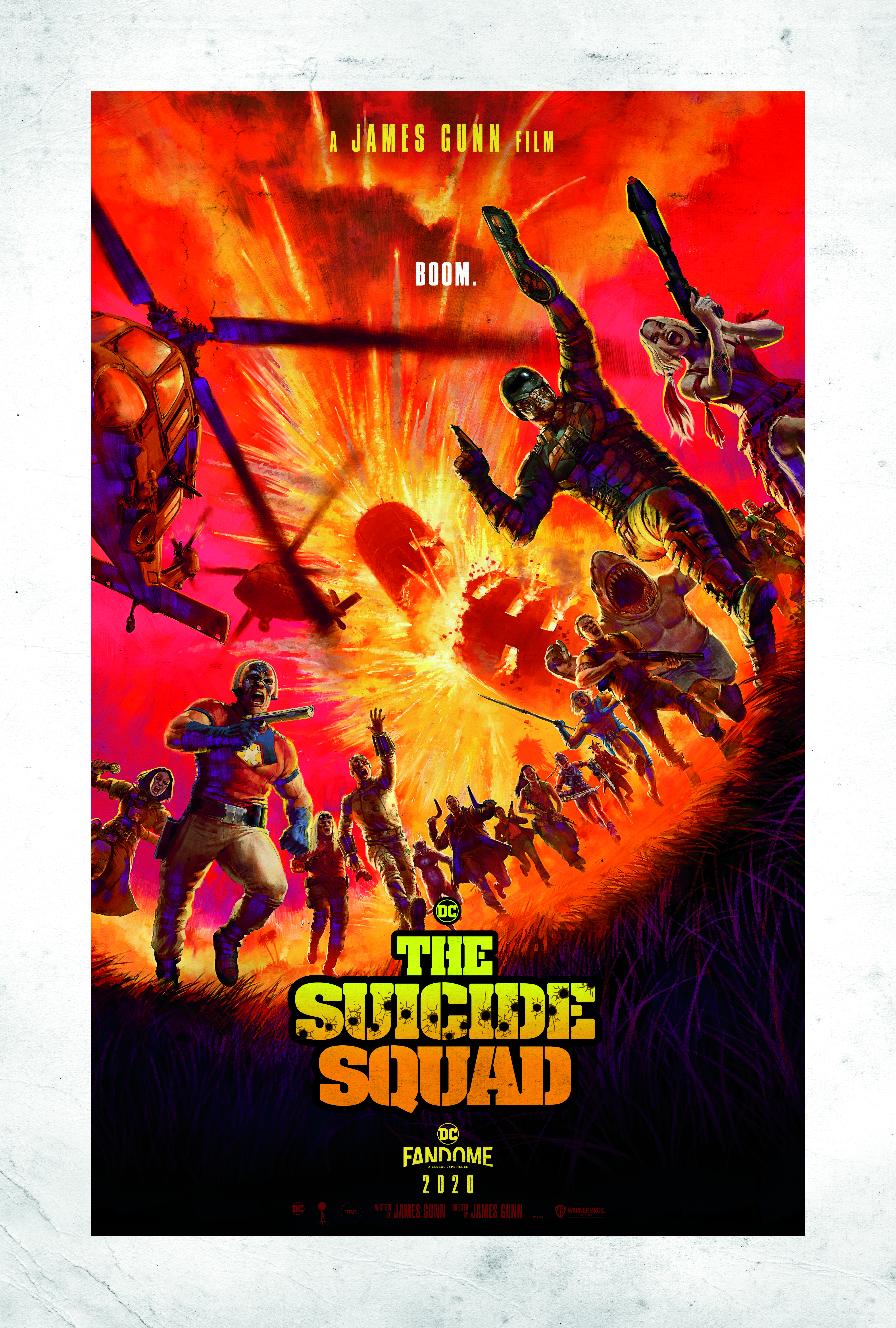 It’s shocking to see just how radically different James Gunn’s The Suicide  Squad is from David Ayer’s original. James has the advantage of now studio interference from the studio so this is looking like its going to be 100% Gunn. Loud, a bit weird and a lot of fun. The trailer reveals its set during a war which gives it a ‘Dirty Dozen’ feel which is perfect. Its a very large cast of characters but we are repeatedly told not to get attached so expect some spectacular (or emotional) deaths. Bring on 2021

Hollywood Heavyweights Still To Come on Netflix in 2020!

Get Luke Lowe – A tantalizing tale of loss and revenge

Enola Holmes Review: A delightful debut for the young detective