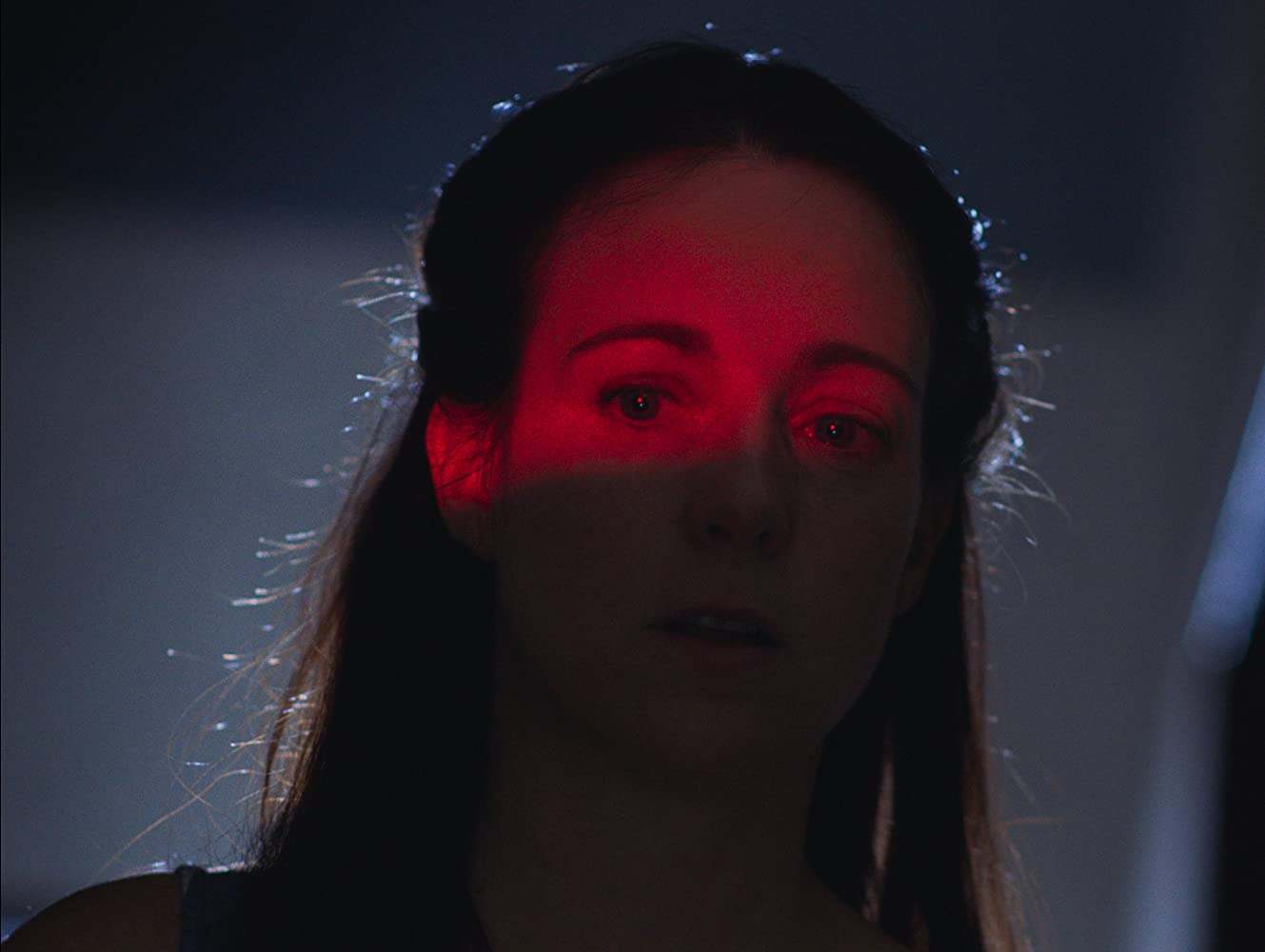 A Common Crime (Un crimen común) is an intense Argentine drama about guilt, paranoia and an unjust society

Cecilia is a university professor living a very comfortable life with her young son in a nice neighbourhood. On a dark and stormy night she is woken by a loud banging at her front door. She sees that it is the teenage son of her housekeeper and he appears to be panicked, but fearing for her own security Cecilia pretends not to be home and does not let him in. The next day she learns that he has been murdered by the police just down the road from her house. Director Francisco Márquez attempts to highlight the inequalities of Argentine society in this, his second feature.

A Common Crime is filmed in 4:3 and for the most part via handheld shooting. A large portion of the film is in close up on Cecilia’s (Elisa Carricajo) face, showing us her reactions to events unfolding before her rather than those events themselves – or occasionally following her from behind as she moves through scenes, keeping her front and centre for all the action. The result is an intensely personal study of guilt which Carricajo performs admirably. In the days following the murder the starts to unravel – she becomes secretive, detached from her job and her friends and becomes intensely, overly protective of her own son. There are some great Lady Macbeth inspired moments where Cecilia is suggested to be stained by her actions and as the film reaches it’s climax it’s hinted via some horror-esque spooky scenes that she believes she is being haunted by the ghost of the murdered boy.

It’s a great little film about one woman’s guilt then, but where is fails to deliver is in putting a focus on the poorer members of society, which the director claimed he wanted to do. We do get a few scenes that display our lead characters complete obviousness to her own privilege – for instance a scene in which she is shocked to discover that a taxi will not drive her into her housekeepers neighbourhood – but for the most part Cecilia fails to engage on the key topics. Whilst she witnesses police harassment first hand she does nothing more than observe. We are told that the neighbourhood is rioting against police corruption following the murder but other than a very brief scene that Cecilia walks away from, this plot point in never seen on screen nor mentioned again. It’s an admirably made film, I just wish it had a better story.

When it comes to portraying guilt A Common Crime does well. But with the central plot point of a poor boy being murdered by police right in front of the nice house of a rich acquaintance; this seems like a wasted opportunity to make a much more powerful film.