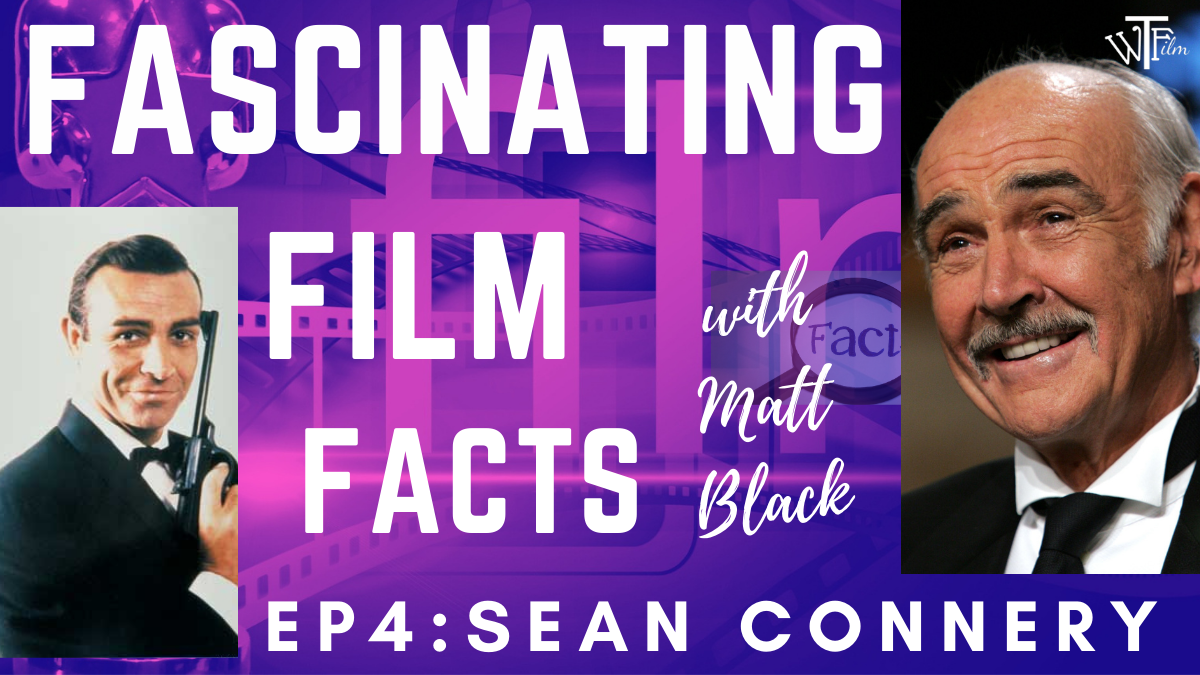 1.       ‘Sean’ is not his actual first name but his middle name – Sean Connery was born Thomas Sean Connery in Edinburgh, Scotland on 25 August 1930. He was named Thomas after his grandfather.

2.       He joined the Royal Navy at the age of sixteen but was discharged at the age of19 on medical grounds as the result of a duodenal ulcer.

3.       Before he got into acting his former jobs included being a milkman, a lorry driver, a lifeguard, an artist’s model, and a coffin polisher.

4.       He was a keen bodybuilder and once finished third in the Mr. Universe contest according to his official website although this has since been disputed.

5.       He was also a keen football player and was reportedly offered a contract by then Manchester United manager Matt Busby but turned it down as he had decided to become an actor.

6.  He was a staunch supporter of the Scottish National Party and supported Scottish Independence from the United Kingdom.

7.       He turned down an unconfirmed role in The Matrix (believed to be either Morpheus or The Architect) and also turned down the role of Gandalf in The Lord of the Rings, John Hammond in Jurassic Park, Dumbledore in Harry Potter, Rick Deckard in Blade Runner and Simon Gruber in Die Hard with a Vengeance.

8.       He last played James Bond in the film Never Say Never Again in which he had his wrist broken by the fight choreographer on set. That instructor was a young Steven Seagal.

9.       Including Never Say Never Again he portrayed the role of James Bond 7 times, tied with Roger Moore for the most.

10.   He won one Academy Award during his acting career, a Best Supporting Oscar for his role in The Untouchables.

Who will be the next James Bond? Read here