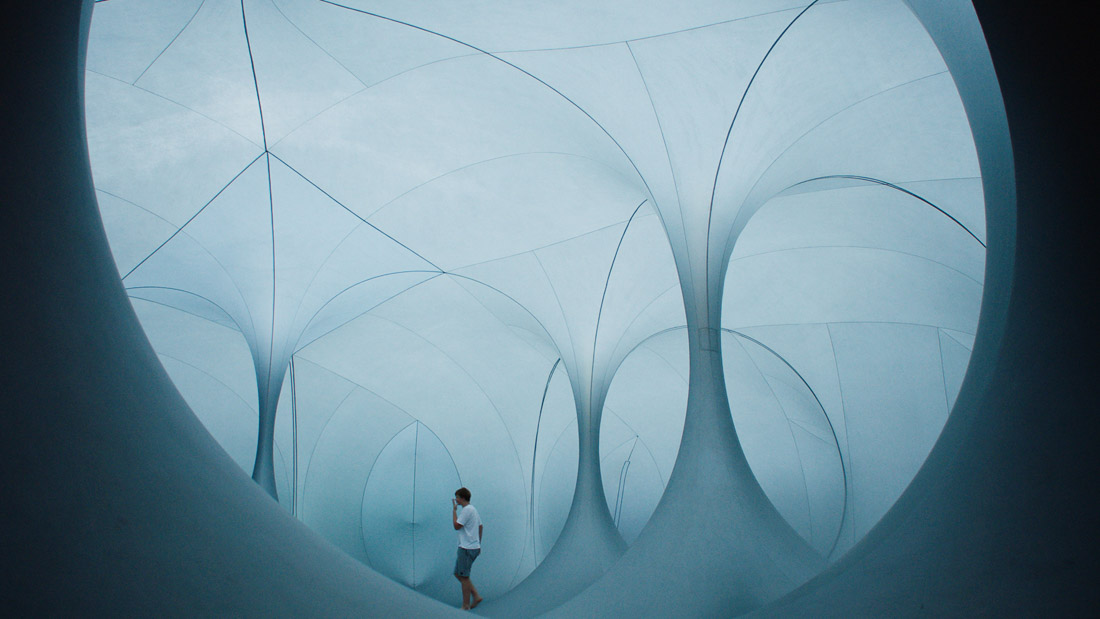 I’m ashamed to say that when faced with a thick film festival programme and only limited time to see things it is often the documentaries that get the chop first. Film for me is a mode of escapism and I often prefer the release of a fictional story to facing more hard realities in a documentary. Yet The Reason I Jump caught my eye due to the number of audience prizes it has already won since premiering at Sundance last January, and I found it to be absolutely worthy of the hype.

The film is an adaption and extension of ”The Reason I Jump: One Boy’s Voice from the Silence of Autism,” a non-fiction book written by Japanese (then) teen Naoki Higashida. It seeks to shed a light into the lives and thought processes of non-verbal autistic people. It is split into segments focusing on young autistic people and their parents spread across India, the UK, USA and Sierra Leone whilst a narrator reads lines from Higashida’s book explaining things like: what sensory overload feels like, how he processes the concept of time differently, why certain things become an obsession and how frustrating it can be not being able to connect with others.

A note from the film makers advised viewers to watch the film with headphones on where possible, and viewing this film in a dark room with noise cancelling headphones on proved to be an amazingly put together sensory experience. Clever sound design mimics the distracting and overwhelming nature of sound for people with processing disorders, the audio frequently moving from one ear to the other and focussing in on the unexpected. Colourful, artfully filmed scenes focus in on patterns, textures, minute details that autistic people can get caught up on before being able to take in the whole picture of the world. It does a truly fantastic job of allowing the average person an idea of what the author means when he describes the world to him as being beautiful but also overwhelmingly chaotic.

The two most powerful segments feature non-verbal autistic people in the USA and Sierra Leone. In Arlington, Virginia we meet Ben and Emma, two non-verbal young adults who with the help of their teacher are able to communicate in full sentences by pointing to letters on a board. They smash the all too popular idea that non-verbal people can’t understand or learn – in an incredibly powerful scene they voice their clear frustration at having been left behind by the education system and their desire to make a difference in how the world views them.

The last segment focuses on Jestina and her parents who live in Freetown, Sierra Leone. Her mother Mary talks of the stigma and superstition surrounding autistic people in her community and how families were afraid to be in public with their children. In response Mary starts a community group for autistic children and their families and then eventually the cities first special education school which has now been recognised and supported by the government. Whilst Mary is hopeful for the future it is a very stark reminder of the grim life that has surely faced the millions of autistic people all over the world who did not have family, friends or community members with access to the necessary resources to learn to understand and communicate with them.

This is a beautiful and truly immersive bit of film making giving an unprecedented insight into the lives of millions of people who are all to often left out of societies conversations. Inspired and inspiring, this should be essential viewing for all neurotypical people.