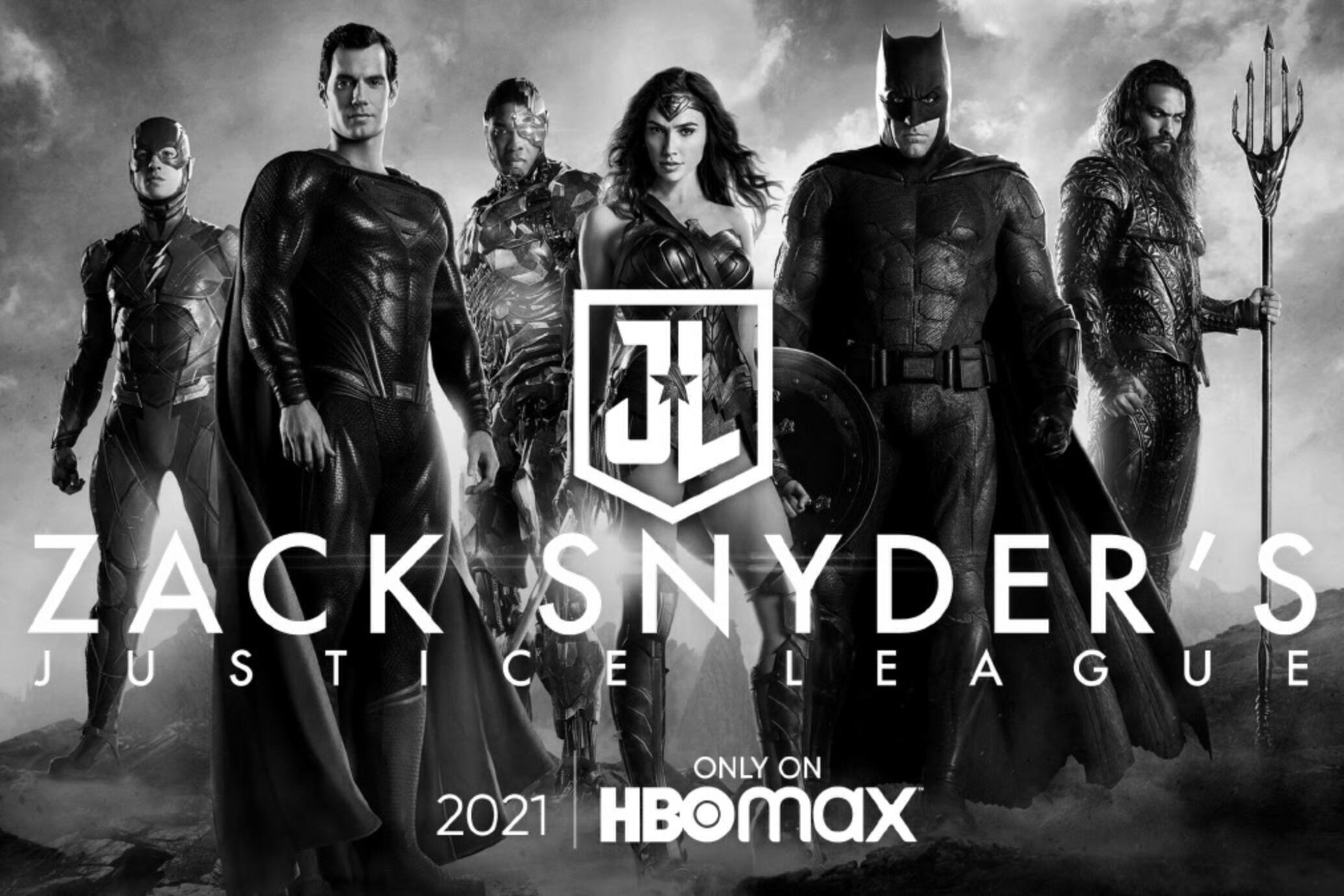 HBO Max are proving they are all in with the Snyder Cut. This new TikTok teaser trailer combines some of the footage we’ve seen already to explosive hype inducing effect

Unfortunately, no new footage of the recent announcements like Jared Leto’s Joker return or The Martian Man Hunter or even Ryan Reynolds Green Lantern but have no doubt when that new footage does arrive, the excitement and anticipation for 2021’s cut will be unbearable

There is so much movement in the DC Universe now, rumours Michael Keaton is about to sign on not only to appear in the Flash Point Movie but also in his own Batman Beyond HBO Max series are almost too good to believe. Ben Affleck ready to be the only Batman in 2021 with multiple appearances as the Dark Knight, including the flashpoint movie. The DC Multiverse is almost here and it’s a great, exciting, and unpredictable fan to be a DC fan

As there is little prospect of HBO Max coming to the UK, we hope HBO Max is covered under the existing HBO deal Warner have with Sky UK

Click here for our last update we had from Zack Snyder