Get Luke Lowe – A tantalizing tale of loss and revenge0 (0) 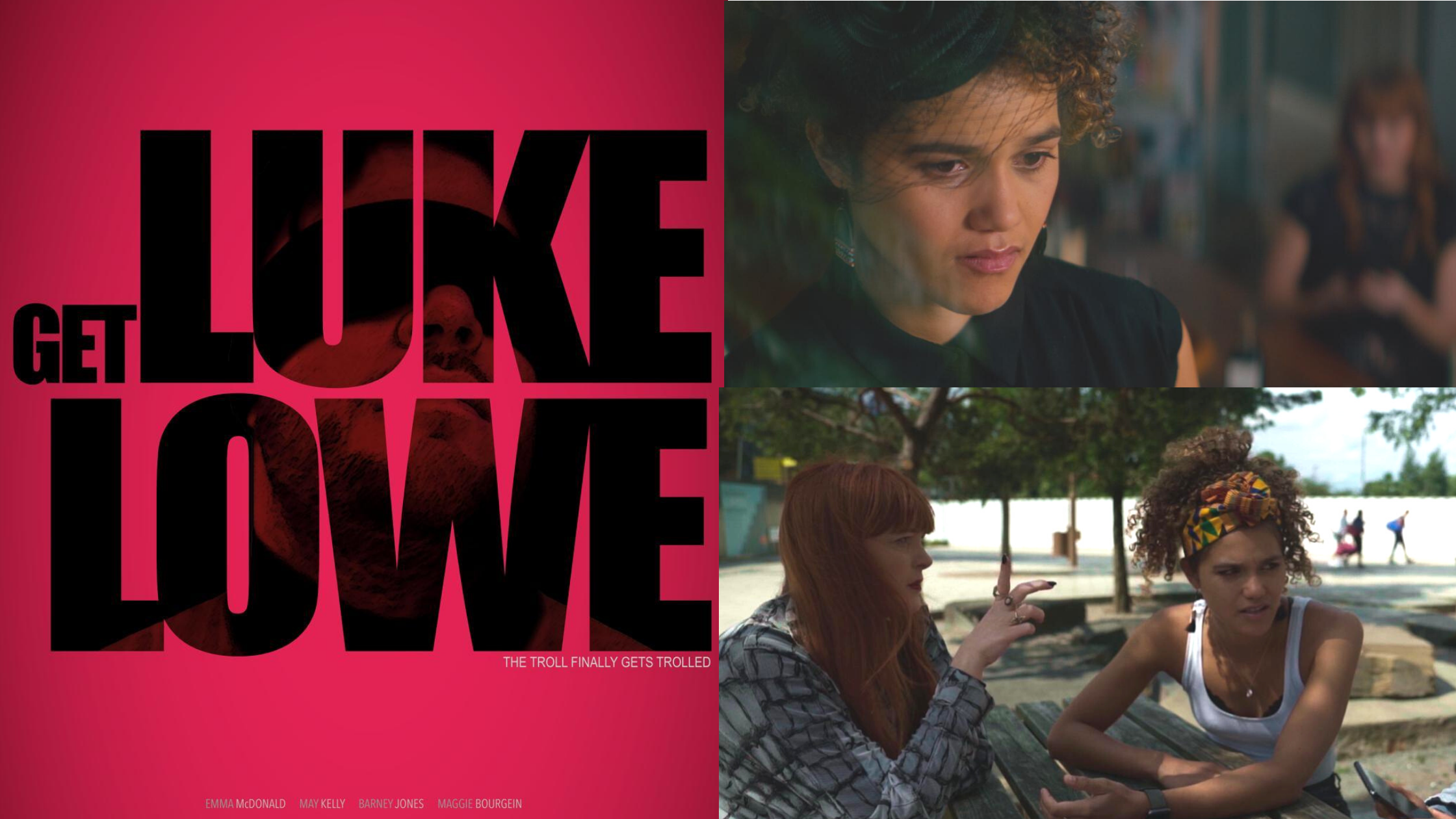 In ‘Get Luke Lowe’, two friends find out just how far they’d go for payback on an internet troll

London Film Festival is fast approaching, promising some incredible independent and studio films. We felt it would be an appropriate time to take a closer look at ‘Get Luke Lowe‘, an upcoming Indie film which caught our eye. The film’s director Drew Marke kindly agreed to join us to answer a few questions

Hi Drew, thanks for joining us. Congratulations on ‘Get Luke Lowe’, your first feature film being one of only 5 films nominated within the best international category at the American Black film Festival 2020.  What were the biggest challenges you faced getting it made?

Thank you! I was quite lucky with this film. Once I decided I was going to make it, I think only force majeure could have stopped me. Once we raised the money to make the film, it went smoothly. The main challenge was shooting the film in just 12 days with no wiggle room. But I’m happy we did it. You only get to make your first feature once and I’m glad Get Luke Lowe was my first feature filmmaking experience.

Have you notice any change in the perception and attitude towards female directors?

There definitely seems to be more female directors who are given more and more jobs on films and TV shows – and not just those that target a female audience. That is progress! There is still a way to go but we are on the right path.

One of the things l liked about the film was it dealt with an area rarely touched upon. We very often see the difficulties faced by inter racial couples but never inter racial friends. When you have known a friend your whole life and they happen to be a different colour to you, there can be some difficult conversations to come, especially with the current climate. How important was it to you to show that difficulty?

Ha! That’s an interesting way of looking at it. I like that. However, in all honesty, I was approaching it more so that every character has their own point of view and that’s how they expressed their viewpoint in those moments

The film deals with one of my favourite themes-revenge! How far people will go and who defines what justice really is. Was this inspired by things you witnessed or was it purely part of a dark fantasy of yours?

Luke’s character was inspired by an encounter I had but the idea for the film certainly wasn’t inspired by my own desire for revenge. I am just interested in exploring what’s happening in society today – especially the consequences of internet culture. But I wanted to have a bit of dark-humoured fun with it in the process

For what is a serious subject matter, there are moments of dark humour which I love. One of my favourites was when they were arguing over who would help Luke use the toilet. How important was it to inject those humorous moments into the story?

I love that you were into that scene. Emma, May and Barney (the actors) did such a fantastic job with it! It was important to add humorous moments. I love talking about various topics of a serious nature. However, because those subjects can be heavy, I just don’t want it to feel like a heavy watch for the audience, so I often use dark humour to add some levity.

Thanks for taking the time to talk to us. I know you have a distributor onboard (Glass House Distributions). Can you give people any idea where and when they’ll be able to ‘Get Luke Lowe’?

Thank you for having me. I have to say I love your website and your commitment to/love of film!
Get Luke Lowe should be available to watch in 2021 – I’ll send you exact details once everything is place!