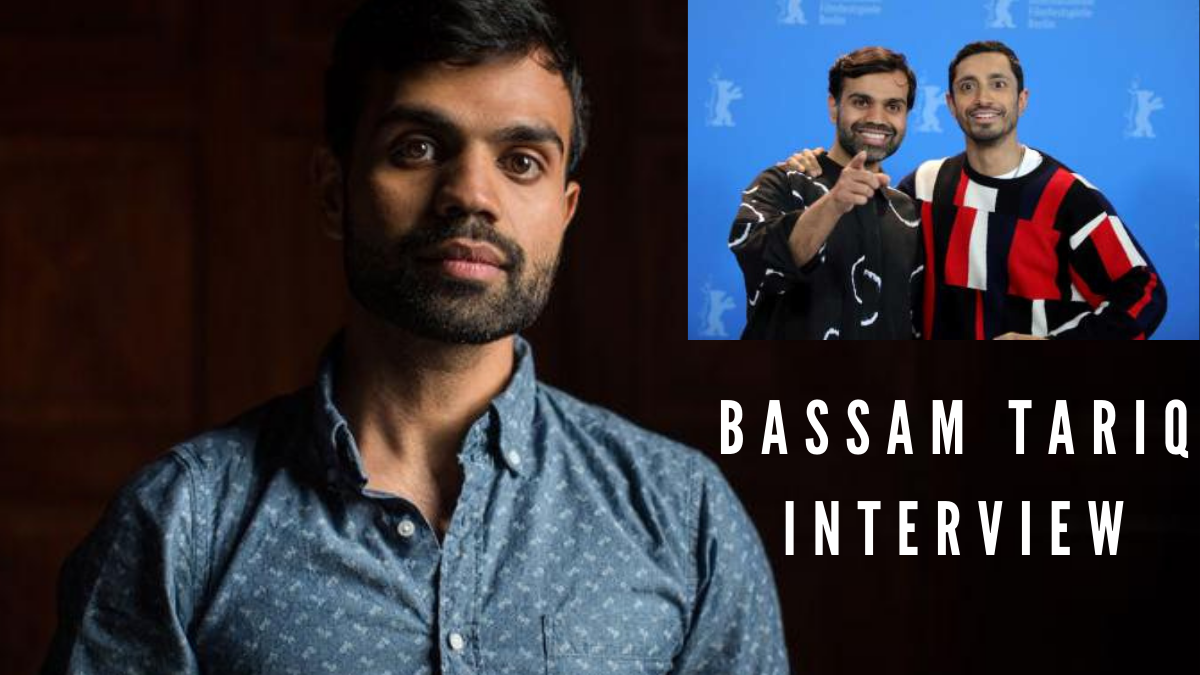 Bassam Tariq’s first full length feature film ‘Mogul Mowgli’ starring Riz Ahmed is getting some well-deserved attention at the BFI London Film Festival 2020. We sat down with Bassam to ask some questions about his inspirations for the film, his long friendship with Riz, cultural appropriation and fears for the film industry facing Covid

Hi Bassam, thanks for taking the time to talk to us today at we talk film.

Congratulations on the movie, I really enjoyed it. After the success you had with your documentaries, what was it about this project that made you choose it as your first feature film?

While drafting the story, did you and Riz find there were many similarities in your family and social experiences growing up in New York and London?

The film explores many topics such as culture and identity but one area I was quite pleased to see was the relationship between Zed and his dad. The father Son relationship isn’t one that often explored on the screen, especially like this. There was something quite delicate about a father who didn’t necessarily agree with his son’s choices but was still willing to support him. I don’t feel their relationship was linear, as in it didn’t go from bad to good but more circular, where they grew to a higher level of mutual understanding by the end. How important to you was it to show a more rounded father figure, especially a Muslim one, when they are typically portrayed as quite hard-line and one dimensional?

Another element I really found interesting personally was the idea of cultural appropriation which is quite topical now. MC Farce making it clear he didn’t believe Zed should be rapping because he is Pakistani and that really took me back to the 90s. I was in a rap group back in my day and one of the members was Pakistani and we were occasionally met with hostility by rap fans for having an Asian boy rapping so it really surprised me to see it portrayed on film over 20yrs later. Do you feel it’s possible for one race or culture to have exclusive rights to determine who can be part of a particular art form or even fashion choice based on its origins?

Zed gets challenged by his family for his apparent rejection of their culture, challenged by a fan for not being Muslim enough and challenged for being a Pakistani rapper. If there was a central theme to the film would u say it was finding an identity or getting people to accept who you are even though u may not fit into a predetermined box?

While most studios and film makers have found ways to work round Covid, it seems like cinemas are on a ledge right now. Do you see a way back for cinemas chains or is the all streaming future a closer reality now in your opinion?

Thanks for talking to us today. We wish you every success with the film and look forward to your future projects. Any hints on what your next film might be? Hopefully, we can talk again soon.

I thought Bassam Tariqs Mogul Mowgli was a powerfully personal exploration of cultural identity, ambition, and challenging traditions. It was full of heart, family conflict and explores many tough questions about who we are and who we could be.

The film sees Riz’s character Zed struck down by a debilitating illness a week prior to a world tour he was certain would be his big musical break. This life changing condition formed only part of the challenges Zed faces in the film, the biggest being against himself. His rejection and at times utter distain for his parents’ culture is something which haunts him throughout the film, often in the form of a reoccurring vision.

You can find my full review for Mogul Mowgli here