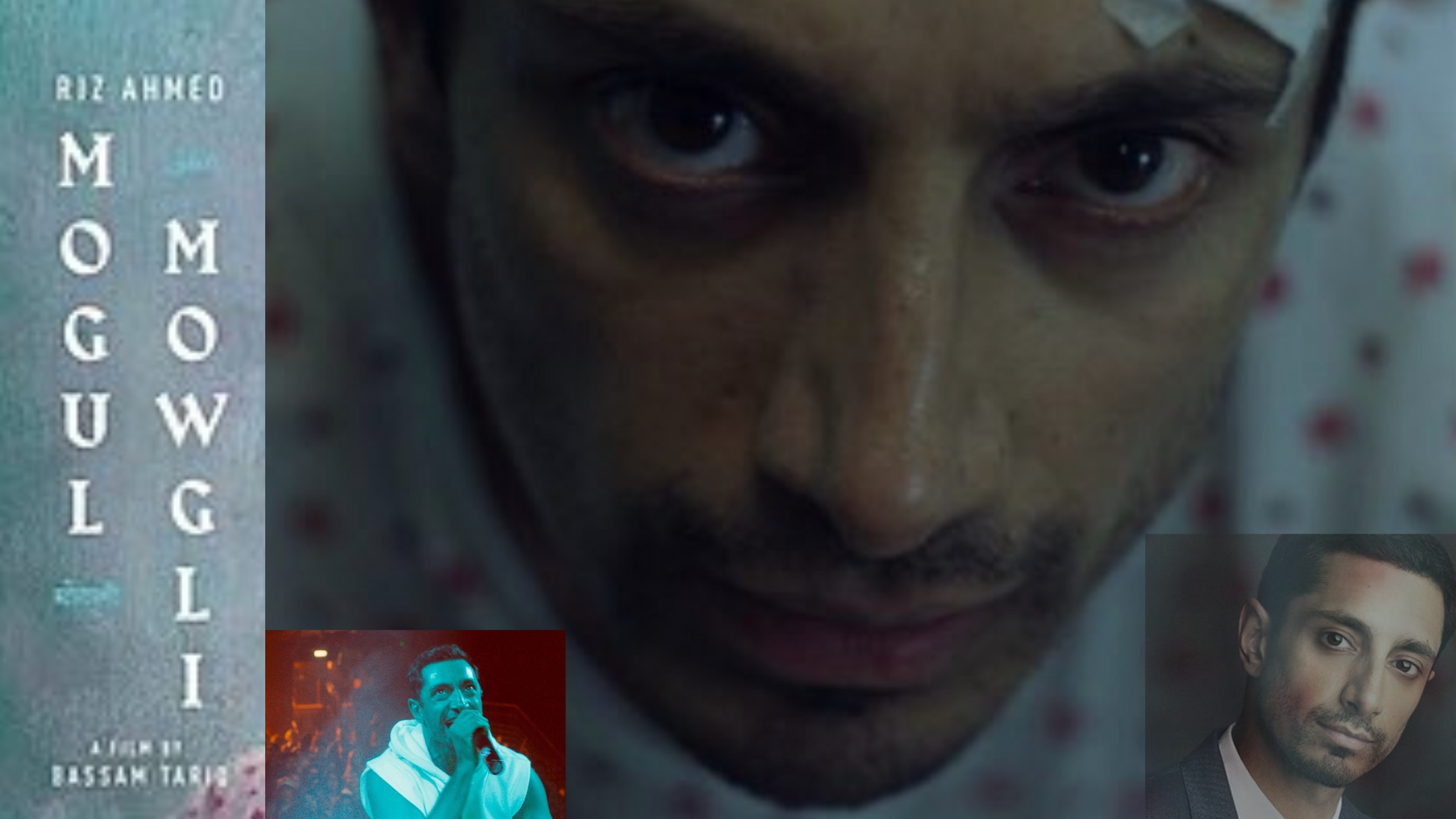 Mogul Mowgli is Bassam Tariq’s first feature length film and stars Riz Ahmed as a rising British Asian rapper on the cusps of success and fame. I went into this expecting a British 8 mile, an underdog story with rap battles. What I found was a much more introspective tale of cultural conflict and identity crisis.

Riz had a well-known rap career as an MC prior to crossing over into acting so it’s no surprise how comfortable he appeared playing the part of a rapper. Not only starring but co-writing the film meant he was able to incorporate many more aspects from his own life, both professionally as an MC and personally as a British born Asian.

Riz has been grinding hard for years telling quality stories and has recently achieved more mainstream recognition for his work. Despite this he still understands the importance of projects like this. It is always good to see talents like Riz not simply relying on mainstream franchise successes but still trying to create original organic content.

The film sees Riz’s character Zed struck down by a debilitating illness a week prior to a world tour he was certain would be his big musical break. This life changing condition formed only part of the challenges Zed faces in the film, the biggest being against himself. His rejection and at times utter distain for his parents’ culture is something which haunts him throughout the film, often in the form of a reoccurring vision. He faces opposition from his family for being too westernized and selling out his culture, from a fan for not being Muslim enough and from another younger rapper, ‘RPG’ who his management have lined up to replace him.

This younger rapper played by Nabhaan Rizwan stands for everything Zed dislikes in other artists. His music is purely for ‘booty shaking’ and his lyrics lack any sort of message or meaning. As one of the two physical antagonists in the film, Nabhaan is not given much screen time but his performance as an almost airheaded rapper is the closet the film comes to comic relief. It almost leaves you wishing he had more scenes in what is otherwise a serious drama.

The second antagonist, MC Farce is played by another up and coming British talent, Kharis Ubiaro, who uses his minimal screen time in a rap battle with Zed to command the screen and make his presence felt- a name to watch out for in the future. His character touches on another element of the story so far unexplored. Despite being a lifelong fan of rap and in some ways choosing that culture over his own, Zed still runs into opposition from MC Farce for ‘cultural appropriation.’ Zed is informed he has no place rapping, as rap is for black people, not Asian.

This brought back first-hand experiences for me as many years ago I was in a rap group alongside a boy of Pakistani decent and we were regularly challenged for having an Asian member in the group. But that was in the mid 90s. I would not have expected that to still be the case 20 years later. It raises an interesting question of where the line between appreciation and appropriation is drawn in the creative arts.

Overall, I enjoyed this film. I particularly liked its portrayal of a British Muslim family, not as radical or completely ‘westernized’ but instead somewhere in the middle, like most people with hopes, dreams, and dramas. The family regularly switch between both English and Urdu in the same conversation which is typical of multi-language families and it was good to see that here. Stereotypes are easier to avoid when the Director personally recognizes the experience he is filming and has lived through or been exposed to some of them himself.

Zed and his father played by Alyy Khan provided some of the most heartfelt scenes of pain, heartache, and joy. Watching them was the experience of to two generations repeatedly trying to find common ground to move forward. Riz Ahmed does not know how to give a substandard performance and for such a young talent, is able to portray a host of emotions with just subtle looks. I’m waiting to see if his next movie ‘Sound of Metal’ where he plays a drug addicted heavy metal drummer who starts losing his hearing will give him even more scope to showcase his range.

Unfortunately, female characters were not given as much to do. His sister, mother, and girlfriend feature more as accessories which is a shame as actors’ like Aiysha Hart and Kiran Sonya Sawer could have provided more dynamics to the relationships in the film’s world. Anjana Vasan as his manager Vaseem was the closet we got to a female character with a purpose and even then, not much effort was made to flesh her out story or motivations.

I do wish Director Bassam had made more use of the talented supporting cast available to him and less time with dream sequences and visions of Zed’s inner conflict. It did start to feel overused and for a drama, it may have been better to show those conflicts through interactions with the other characters.

Mogul Mowgli will be screened as part of the London film Festival on October 10th and will be on general release across the country on October 30th.